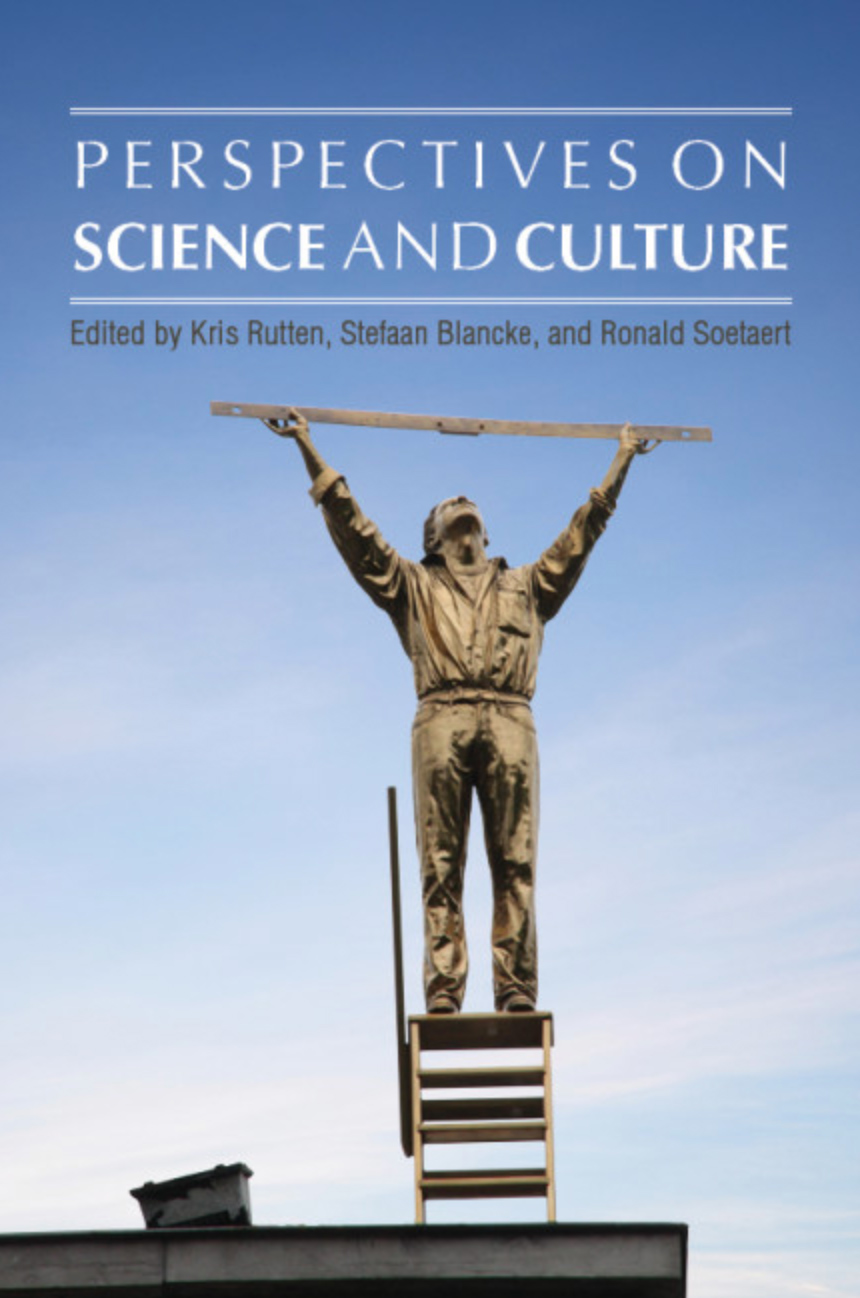 In April 2019, author Ian McEwan caused a stir in the literary community when, while promoting his new novel Machines Like Me, he seemed to draw a firm line between the gravitas of his futuristic novel and existing work categorized as science fiction: “There could be an opening of a mental space for novelists to explore this future, not in terms of travelling at 10 times the speed of light in anti-gravity boots, but in actually looking at the human dilemmas” (The Guardian).

The backlash was swift; readers wondered just how McEwan could truly believe that science fiction did not look at “human dilemmas.” McEwan later clarified his comments, appearing on the Geek’s Guide to the Galaxy podcast and stating, “I’d be very happy for my novel to be called science fiction, but it’s also a counterfactual novel, it’s also a historical novel, it’s also a moral dilemma novel, in a well-established traditional form within the literary novel...I’m very happy if they want to call my novel science fiction, even honored. But it’s much else, that’s all I’m trying to say.”

McEwan’s initial posturing was neither new nor unique. Science and the humanities have often been presented as at odds with one another. Fiction about science would not have been taken seriously by either literary or scientific communities. But as evidenced by McEwan’s comments, those attitudes are changing. There is increasing public and academic interest in the intersection of science and culture and how they interact with one another.

Perspectives on Science and Culture, edited by Kris Rutten, Stefaan Blancke, and Ronald Soetaert, adeptly explores this intersection from an interdisciplinary perspective. (Two of McEwan’s earlier novels are analyzed in one chapter.) According to the book jacket summary, their objective was “to explore how particular cognitive predispositions and cultural representations both shape and distort the public debate about scientific controversies, the teaching and learning of science, and the development of science itself.” The editors ground the theoretical background of the articles included in the collection with C.P. Snow along with Jerome Bruner’s confrontation between narrative and logio-scientific modes of thinking; however, the influence of Kenneth Burke’s critical work is woven throughout the book (xii).

The volume is divided into four parts: Narrative and Rhetorical Perspectives, Cognitive Perspectives, Epistemological Perspectives, and a thematic bibliography compiling narrative, rhetorical, cognitive, and epistemological perspectives. In the introduction, Rutten, Blancke, and Soetaert immediately establish strong connection between science and the humanities, discussing the rise of rhetorical studies that are focused on science. They emphasize the importance of a rhetorical approach to science: “A rhetorical approach to scientific discourse studies how particular framings of scientific findings and developments influence the socioethical debate, how this relates to science policy, and how an awareness of the rhetorical dimensions of science is important for scientific as well as nonscientific audiences” (xii)

Part 1 aims to bring together “new work on the public understanding of science from the perspective of literature, narratology, cultural studies, anthropology, and rhetoric” (xvi). Burke is referenced specifically in Chapter 1, “Experiencing Nature through Cable Television,” by David J. Tietge. Tietge discusses cable television’s representations of nature and its influence over public understanding. He employs Burke’s use of the term “occupational psychosis” in Permanence and Change to describe how the content of nature programs mirror the economic principles of the culture in which it was produced. He references Burke’s example of tribes whose food source manifests itself symbolically and conceptually in everything the tribe does (5). Tietge observes how, through this lens, nature entertainment becomes its own product to consume. He further explores how this framing of nature might impact public attitudes toward it.

Burke is referenced directly once more in Chapter 5, “A Rhetorical Analysis of the Two Cultures in Literary Fiction,” by Ronald Soetaert and Kris Rutten. The authors reconstruct the debate about the two cultures from a rhetorical perspective. Two novels by Ian McEwan are analyzed to examine how the author problematizes and thematizes the confrontation between art and science (67). In their analysis, Soetaert and Rutten note that there was a rhetorical turn when we all became aware of how language constructs reality: “Such a perspective implies a metaperspective synthesized by Kenneth Burke as ‘a way of seeing is also a way of not seeing’ (Language 49). Rhetoric makes us aware that ways of seeing the world can be considered rationalizations.” (73).

The authors further their Burkean analysis in referencing terministic screens. They describe another concept from Burke that focuses on how language and stories allow us to think and act in a certain way, but also prevent us from choosing alternative ways. Occupational psychosis is a similar concept. The authors illustrate how McEwan confronts different terministic screens, inspired by a particular training or psychosis. (76). These Burkean concepts each invite additional cultural metacriticism. This approach is woven throughout the essays in the book, whether or not the authors reference Burke by name. Each essay contains significant exploration of not only how culture influences science, but also how our understanding of our culture influences our understanding of science.

The authors featured remain concerned with the way the human experience is shaped by examination of said experience. Returning once again to the chapter on McEwan, the authors discuss Clifford Geertz in relation to Burke: “Inspired by Burke, Clifford Geertz described the human being as ‘an animal suspended in webs of significance he himself has spun,’ and he takes ‘culture to be those webs, and the analysis of it to be therefore not an experimental science in search of law but an interpretive on in search of meaning” (73).

They further draw connections between Burke’s analysis of literature and a broader analysis of culture: “From this perspective, the rhetorical turn can be linked with the narrative turn. Burke’s study of rhetoric starts from an analysis of literature and drama as tools to comment on society and the nature of human symbol use in general” (74). This apt distillation of Burke’s approach to rhetorical study could also be applied to the stated purpose of Perspectives on Science and Culture: to explore “the intersection between scientific understanding and cultural representation from an interdisciplinary perspective.” (ix)

Just as Burkean literary analysis acted as sociological criticism, the interdisciplinary approach to understanding science and culture throughout the book functions similarly. Each essay included brings a different lens to examine a consistent theme of a blending of the two cultures and discover how the way we think about the material impacts what we learn about it. In A Grammar of Motives, Burke was reluctant to describe his analysis of motive in terms of science: “Our speculations, as we interpret them, should show that the subject of motivation is a philosophic one, not ultimately to be solved in terms of empirical science” (xxiii). Perspectives on Science and Culture embodies this Burkean approach. Its authors do not seek to prove empirical cause and effect; rather, each essay examines the interplay between logic and emotion, science and philosophy, action and motivation.

Ditum, Sarah. “'It Drives Writers Mad': Why Are Authors StillSsniffy about Sci-Fi?”. The Guardian, 18 April 2019, https://www.theguardian.com/books/2019/apr/18/it-drives-writers-mad-why-are-authors-still-sniffy-about-sci-fi.